This is a topic that was discussed at a recent meeting of the Social Security Disability Committee meeting at the Columbus Bar Association in Columbus, Ohio. It is a common occurrence that a claimant for Social Security Disability (SSD) or Supplemental Security Income (SSI) will have filed a claim in the past, been denied at the initial level, but then not have filed an appeal. Basically, rather than appealing the initial denial within the allotted 60 day time period, the individual will simply start over by filing a new claim. The question here is whether the prior claim can be reopened based on the filing of the new claim? 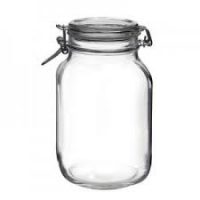 The answer becomes more complicated beyond passage of the first year. A Social Security Disability (SSD) claim may be reopened within four (4) years “for good cause.” A claim for Supplemental Security Income (SSI) may be reopened only if the new claim is filed within two (2) years, and only “for good cause.” “Good Cause” for reopening means that there must be “New and Material” evidence. “New” evidence means that it was not in the claim file at the time of the initial denial. “Material” evidence means that it would have changed the outcome of the prior determination. Basically, if there was some significant medical record that was left out at the time of the initial denial of the prior claim, that evidence may constitute “good cause” for reopening of the prior claim, as long as we’re still within the applicable 2 or 4 year time period. 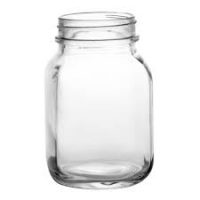 Why is this important? Simply put, an earlier application date may result in an earlier date of entitlement to benefits. That means more back pay. A simple example will help illustrate the point.

Here, whatever the reason for not filing an appeal within 60 days of the initial denial on 6/1/2015, since the new claim was filed within 1 year of that denial, the prior application can be reopened, and benefits can be awarded going back to 7/1/2014. Without reopening, the earliest that back pay could be awarded on the subsequent application (filed on 5/1/2016) would be 5/1/2015 (back pay on an SSD claim can only be awarded for no more than 12 months prior to filing). In this example, reopening would result in 10 extra months of back pay.

So, be sure to keep track and let me know if you may have filed a prior claim. It’s something worth looking for!